Linda Ifeoma Ikeji (born 19 September 1980) is a Nigerian blogger, writer, entrepreneur and former model.  She is known for her blog 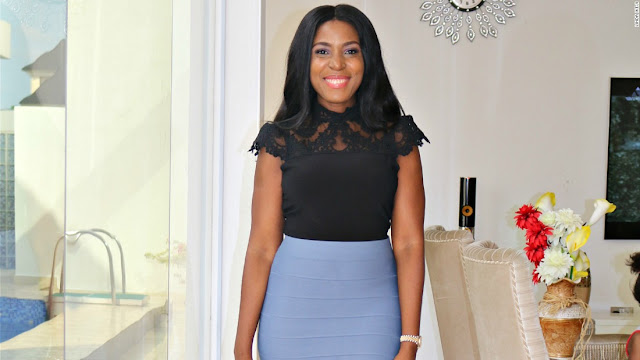 Life and Educational Background
Ikeji was born and raised in a Catholic family from Nkwerre, Imo State, Nigeria.
She is the second child. She began writing at the age of 10. She finished secondary school at the age of 17 and, at 18, enrolled at the University of Lagos, where she studied English language.
To assist her family and support herself through school, she had part-time jobs as a waitress, model and writer.
Ikeji graduated from the University in 2004. In 2006, she started blogging as a hobby.
At that time, the internet was not as prominent in Nigeria and she had to make her posts at a cybercafé.
The real life story of Linda Ikeji, one of the most respected blogger in this part of the world has trended for a while now and has left Nigerians with different perceptions on the whole melodrama.
Linda herself has always been a public figure and this will bring her out the more to the public glare 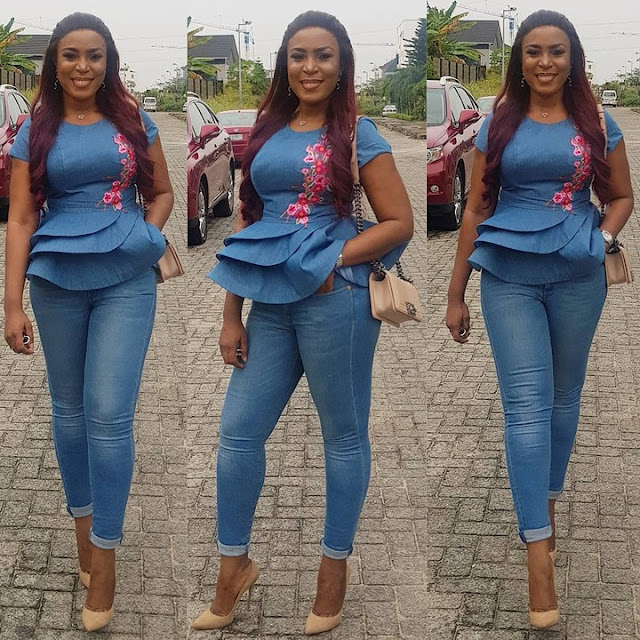 Proffessional Career
Linda Ikeji’s blog is apparently her biggest venture. After graduation, Ikeji started blogging in 2006. She became an active blogger in 2007 using a blogger sub-domain lindaikeji.blogspot.com and later obtained her domain www.lindaikejisblog.com.
On 22 August 2016, on her blog, she announced the creation her online TV network, Linda Ikeji TV alongside other brands she was establishing.
Linda Ikeji TV airs a variety of programs ranging from talk shows, reality shows, and TV series to Movies. The Network both produce some of its programs and also buys TV contents.
Linda Ikeji also ventured into online radio broadcasting. The station is operated from the Linda Ikeji Media Office. Some of its programs are broadcast live on Linda Ikeji TV.
Linda Ikeji also opened a Music Platform known as Linda Ikeji Music which was launched on the 21st of November 2016, but it became dormant three months after the Launch
Ikeji runs a non-profit project themed “I’d rather be self-made; No thanks”. In her interview with Hip TV, she revealed that through the project, she assists young girls aged 16–25 who have great business ideas and are willing to venture into entrepreneurship. She gave out the sum of NGN10, 000,000 in the Phase 1 of the project.

Ikeji says she and her son’s father Sholaye Jeremi are not suitable partners. She took to her blog to detail reasons why her relationship with her son’s father, whom she met in December 2015, didn’t work out as expected 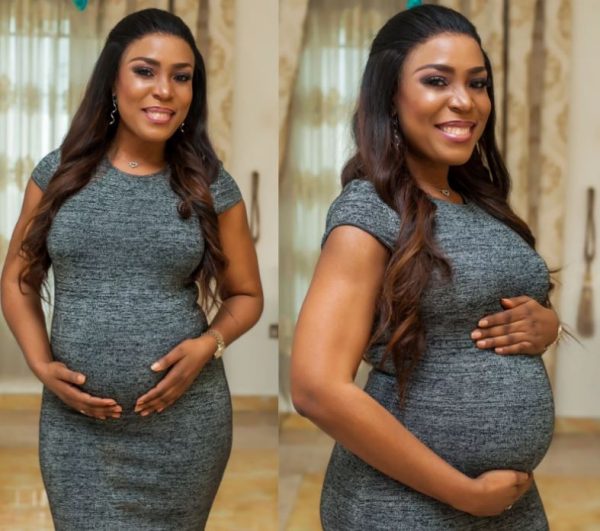 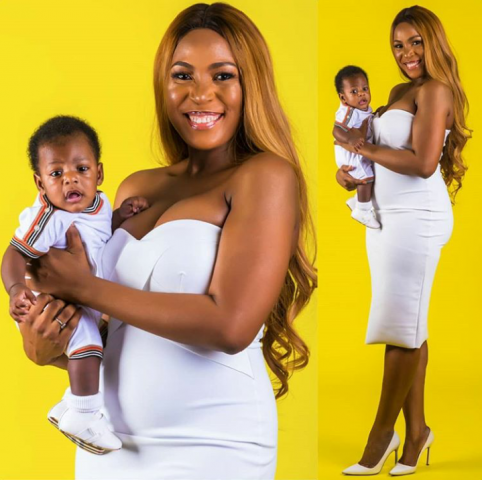 The King of Ago-lwoye is called the Ebumawe. Biography Write Up

Xclusive Styles is becoming one of the Best YouTube channel in the world. Check out for Latest African Styles That Trends such as African Dresses, African Print Dresses, Ankara Styles, Aso-Ebi Styles, Bead Designs and Fashioned Braid Hair Styles). Beautiful! Colorful! Stunning!! Fashionable!! Our Black Women must get back to this way of dressing in clothing that brings out their Natural Beauty and Essence!!! Subscribe to Our YouTube channel for more videos on what's trending in Africa, UK, USA, Canada and so on.